The legalization and regulation of Adult Use Cannabis (AUC) in Pennsylvania affords a unique opportunity to lift up Pennsylvania’s rural and urban communities through local ownership of this new industry. By passing legislation to limit the power of multi-state corporations, we envision an AUC industry composed of business owners who live and work in the same communities they serve.

Special provisions must be made to ensure that ownership opportunities are accessible to small farmers and Black and Brown entrepreneurs, and that a portion of tax revenues be used to rebuild communities that have been devastated by the failed war on drugs.

Our mission is to advocate for state legislation that decentralizes the marijuana industry and maximizes ownership of AUC licenses for Pennsylvania family farms and small businesses, especially those owned by Black and Brown entrepreneurs, and to stop outside corporations from controlling the AUC market in Pennsylvania.

Pot Profits for Pennsylvanians, Not Outside Corporations

Following legalization in neighboring New Jersey and New York, the Pennsylvania legislature is likely to pass AUC within a year’s time. The out-of-state corporations who now own most all the medical marijuana licenses in our state expect to dominate the market for AUC as well, and have the money and political influence to do so.  Pennsylvanians must unite now to stop the growing cannabis multi-state oligarchy and ensure that this once in a lifetime opportunity of a lucrative new industry serves our state’s farmers and small businesses, instead of outside corporations and the interests of the super wealthy.

There is a lot at stake. Marijuana sales in Pennsylvania from January 2020 to January 2021 were a roaring $910 million. It is projected that once AUC is passed, marijuana sales in our state will be at least two billion dollars a year.  That could mean billions of dollars a year flowing from the pockets of Pennsylvanians into the coffers of large out-of-state corporations. Instead, that money could stay in Pennsylvania to support our family farms and rural communities and rebuild urban communities harmed by the drug war. We must stand up and fight for Pennsylvanians! 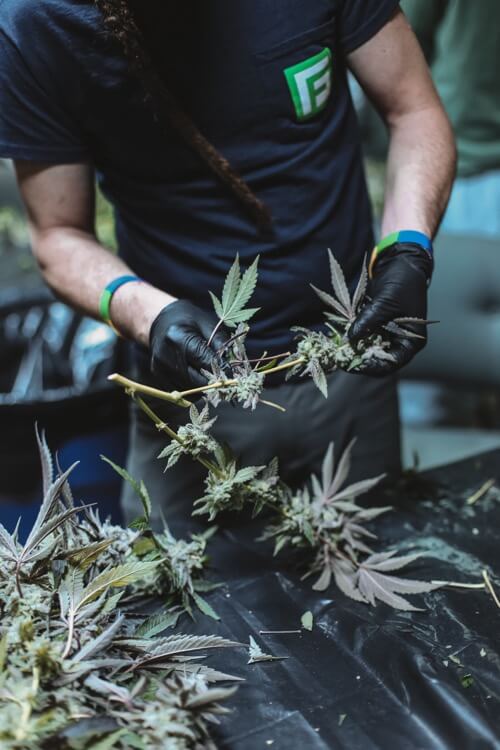 Sign here to join the P4 movement to uplift Pennsylvania's rural and urban communities through an equitable cannabis bill:

No legalization without localization!

Founder, All Together Now
Judy@alltogethernowpa.org